Trump Organization, Finance Chief Charged with Tax Fraud
New York's government lawyers charged the Trump Organization and its long-time finance chief Thursday with c﻿﻿﻿﻿﻿﻿﻿arrying out a 15-year operation to "defraud" the government.
The charging document reads that from 2005 through this year, the Trump Organization and its finance chief Allen Weisselberg cheated the state and city of taxes. It accuses them of hiding payments to top-level employees, including almost $1.7 million to Weisselberg himself. The company and chief financial officer were also c﻿harged with falsifying business records and other crimes.
The charges follow a two-year investigation into former President Donald Trump's businesses. In a New York courtroom, the state's prosecutors described what they found as "a sweeping and audacious illegal payments" operation. Both Weisselberg and the Trump Organization pleaded not guilty.
Manhattan District Attorney Cyrus Vance Jr. and New York Attorney General Letitia James, led the investigation. They are both members of the Democratic Party. But, they said politics was not a consideration in the decision to bring charges.
Trump, a Republican, was not charged. He released a statement calling the case "the political Witch Hunt by the Radical Left Democrats." 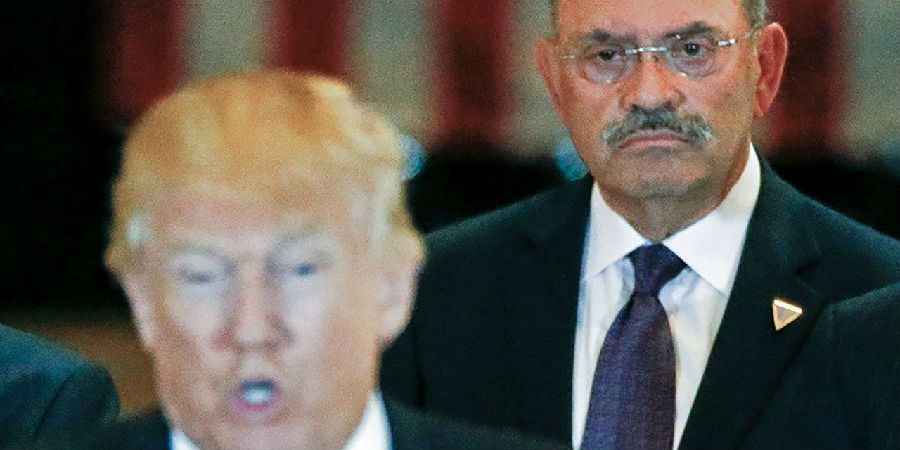 Weisselberg was ordered to surrender his passport to the court and the was released. He left the courthouse without commenting to reporters.
Weisselberg first started working for Trump's father, Fred, in 1973. He has worked for the Trump Organization for 48 years.
As the chief finance officer, he has deep knowledge of the former president's business dealings. The charges increase the pressure on Weisselberg to cooperate with investigators examining Trump's businesses.
Trump's daughter, Ivanka, has called Weisselberg "fiercely loyal" and said that he "stood alongside my father and our family" for years.
In a statement Thursday, the Trump Organization said the government was charging Weisselberg in an "attempt to harm the former president." It said, "This is not justice; this is politics."
Cyrus Vance is leaving office at the end of the year. His office, however, continues with its wide investigation into Trump and his businesses.
Vance fought a long battle in court to get Trump's tax records. He has also obtained financial documents and met with company officials and others.
The Trump Organization is the business that the former president uses to operate all his investments, including properties like city buildings, hotels and golf courses.
I'm Caty Weaver.